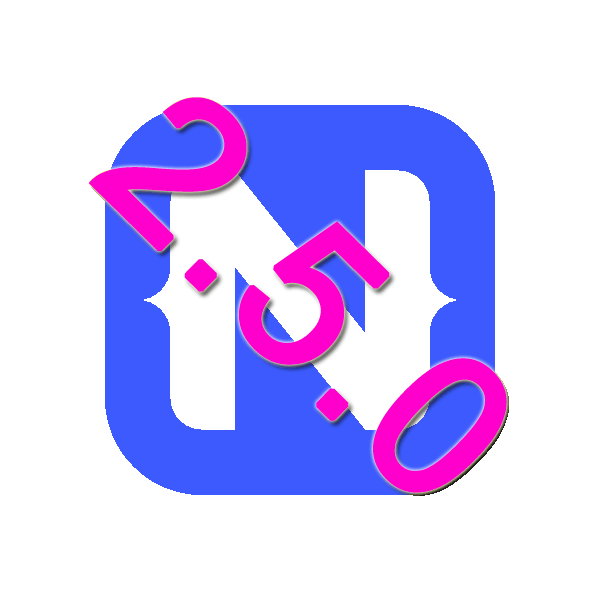 Some of you might have seen the all New version 2.5.0 has been released today.  For the first time that I can recall; Telerik has actually beat me to the release news.   You can read the official blog post here.

Then you can type tns info and verify that everything says v2.5.x