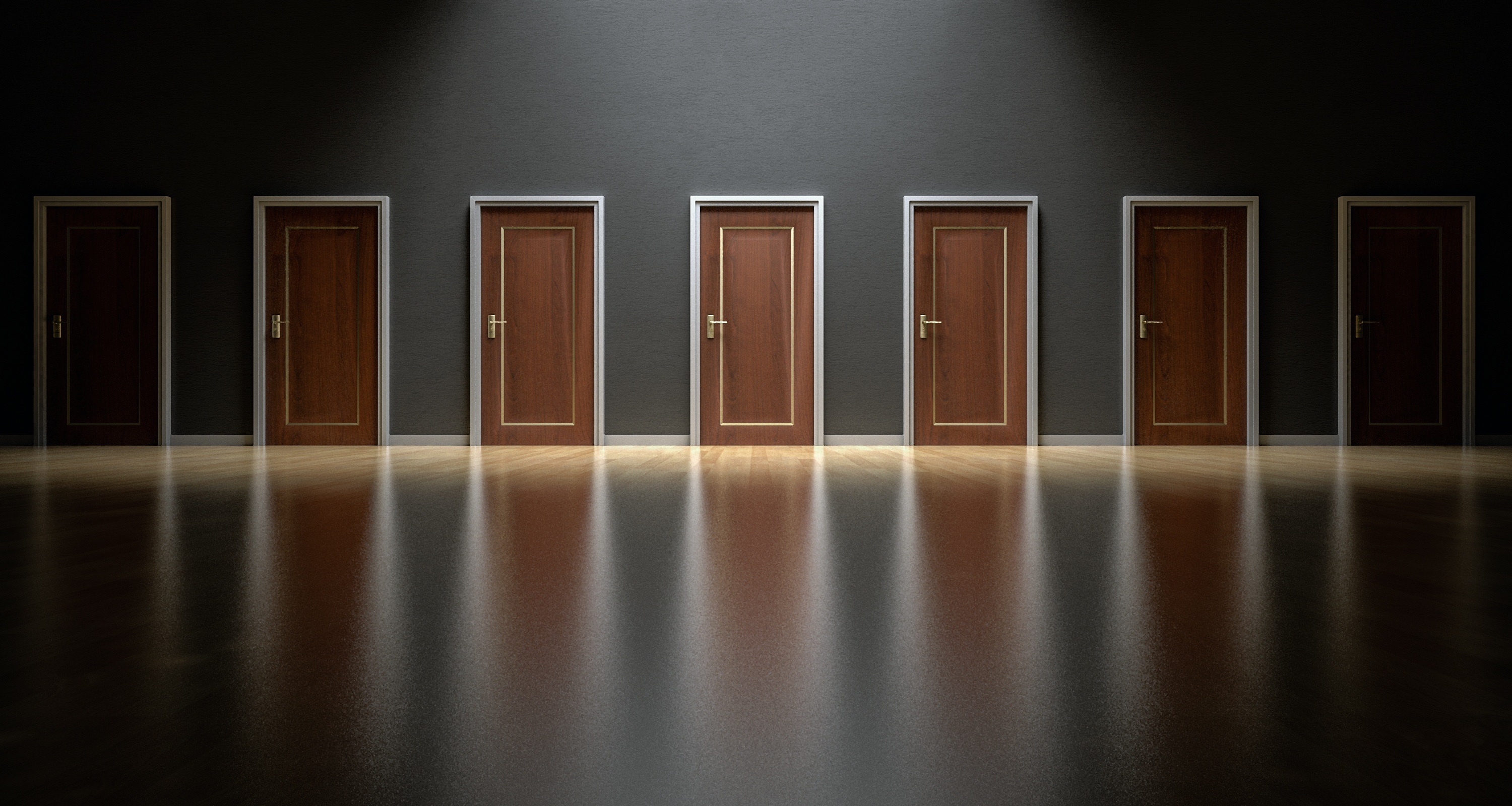 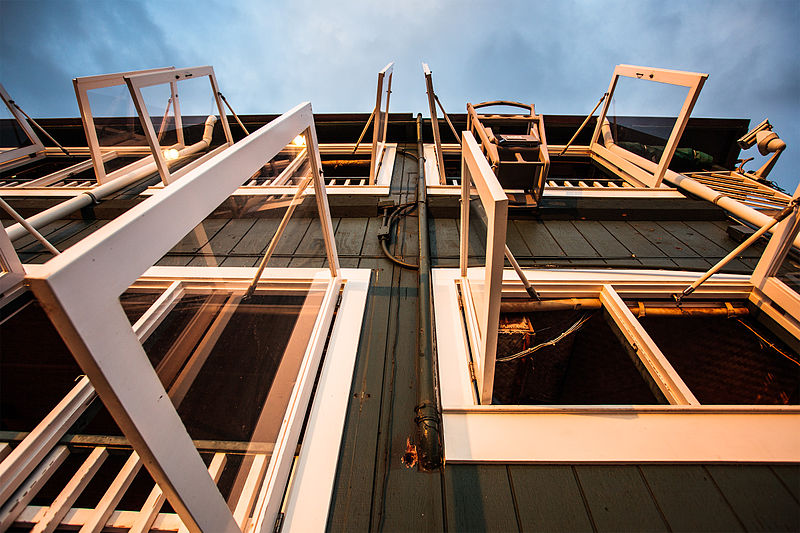 Been a while since I posted; and most this info was going to be presented at the NativeScript Developer days speech that we ran out of time in our cool session.     So I'm going to present it here, because I think this will help a lot of people.

First of all, NativeScript has an issue (at least on my machine) where the logging is incomplete and missing important things, like crash reports (and now on XCode 9, non-existent).

There is a really awesome set of utilities called libimobiledevice this set of utilities lets you do all sorts of things with a real iphone when it is connected to your computer including reading the logs.

Real Devices (any version of iOS)

So I typically do idevicesyslog | grep CONSOLE and it will then show me all my logs for the device and it basically fixes any issues other than some exception reporting.   Most the time my app doesn't crash so that command above I use probably 99% of the time.    However in the cases I need to see the NativeScript actual crash logs.   I use the above command and it will spit out the PID of your app next to the CONSOLE word.  I then cancel it, and do a idevicesyslog | grep <PIDID> and this gives me the full log including anything the NativeScript runtimes print.

Please note this only works for real devices.

Simulators (iOS 10 and before)

Now for simulators; the process is very similar.

Do you see that big old long uuid; you need that.

This allows you to grep the log from that specific simulator.   Again, using the grep CONSOLE filter you can limit it to any console logs.   And you can also use grep <PIDID> to filter it to any application if you need the filtered down to, if you are needing the specific NativeScript application level logging or crash reports too.

iOS 11, changed the logging for the Simulator drastically.  Technically iOS 10 changes the NSLog drastically, but 11 enforced some new rules.   So iOS 11 broke the NativeScript internal logging; but it broke the cool tail trick above.    Everything now is now running through the new os_log facility.  The easiest way to get logging from your simulator is this single line:

Please note this is case sensitive, if you don't case the senderImagePath and NativeScript you won't have your filtered logging (or any logging at all if you type it wrong).   This part of it filters it down to just any NativeScript logging from all emulators running.

I created a simple bash script called /usr/bin/local/tnslog and dropped the above line it in and then chmod +x /usr/local/bin/tnslog 'd it.  So I can easily just start tns, and then open another terminal tab; and type tnslog and have all my logging again.

The simulator you need no extra tools.   For real devices you need the libimobiledevice toolset, which you can easily install via brew with the following two commands:

It is really important that you install from head, the changes in Xcode 9 and iOS 11 have made a couple changes to both those libraries require some updates and the normal brew packages are out of date and doesn't have it.  So you need the latest and greatest.

I have been lazy, and just documented the steps.   If someone has some spare time and wants to create a quick bash script to automate the grabbing of the simulator id, and starting the older logging; against that simulator that would be cool to add to our tools.  But since I'm using primarily iOS 11 emulators now; my tnslog script handles all logging until the NativeScript team can fix their tool's issues.

One of my friends (Nathan) was working a plugin and for some reason it wasn't bringing in the metadata on iOS.  In fact it acted like the Cocoapod did not exist.

If you attempted to use my suggestions for iOS Metadata Generation then you would see that no meta was generated for that plugin.

Well fast forward a week or so, he just linked me to a bug report  where another person was having the same issues getting his code to generate the metadata.

The module.modulemap contents needs to be:


Odds are very likely that the PLUGIN_NAME.h file will be the same name as the cocoapod, but you might have to check inside the cocoapod (or look at the docs for the cocoapod) for what the master .h file name should be used.

So, remember no module.modulemap file, no metadata on iOS!

One of my debugging tools when something doesn't seem to work as expected on iOS is to tell NativeScript to output the metadata while it is building the application.  The easiest way to do it is:

Then I just look at the meta data and I can see if it first created a file for the plugin I'm working on, and if so, what is the exact exposed methods.

The second tip is for those people using TypeScript; if you would like the .d.ts file for your plugin you can do:


And it will create a tsc folder with the .d.ts files for each of the items it built metadata for.