NativeScript 6.40 has a couple cool new things; but better yet it fixes several issues that can will affect your users if you are using 6.3.x lets look at them...

Some of the fixes include instability during android's fragment handling occurred in 6.32, which is worth while. A couple really awesome community PR's, and of course one of my favorite items is the new CSS parser by default and the v8 upgrades...

We had even more awesome community PR's this month, a big thank you to the community!

To get updated; you first need to do:
npm i -g nativescript@latest

To update a project; you need to do the following:

To install latest NativeScript Angular plugin
npm i nativescript-angular@latest --save
You will then need to install the actual angular bits; which as of this post v6 is currently supported.

The addition of t additional analytics/tracking to the CLI reminded me; you can disable it permanently; if you value your privacy by doing:
tns usage-reporting disable && tns error-reporting disable

I took a bit of a break from reporting on NativeScript things; but guess what, I'm BACK!!! 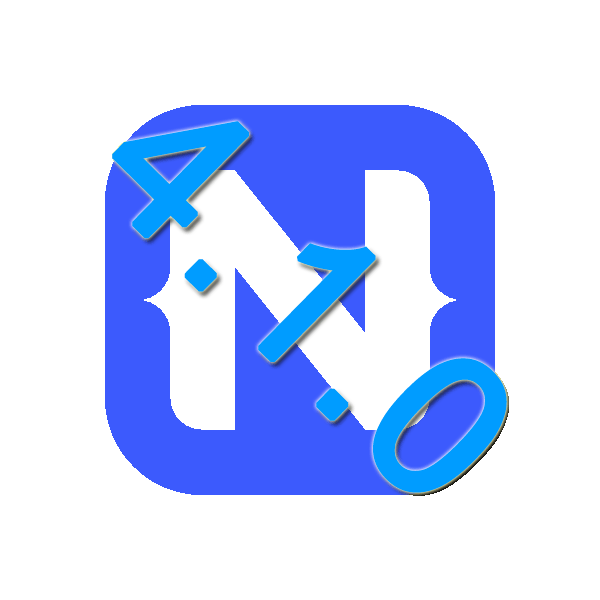 Version 4.0 was a great release and all; had a lot of cool changes.   But 4.1 is an awesome release building upon that great release and if you haven't upgrade to the NativeScript 4 yet; this is what you have been waiting for!   Thank you Progress.

First of all the item that we have been all waiting for if you do any Android development; they have updated the Android V8 engine to pretty much the latest stable released version.  So we jumped from v8 v5.5 to v6.6.   Now that might not seem like a large change but the number of changes in the v8 engine from v5 to v6 are incredibly large.   We now have the brand new JavaScript optimizing engine (Turbo Fan); the new optimized Garbage Collection engine, pretty much full ES6 support ; and so many other countless optimized features -- I could dedicate a post to all the cool things we now have access to in Android.   In a nutshell this v8 is now considerably faster.  In fact one of the tweets you might have seen is how much faster this version even starts the application.     Always awesome for our customers to have the app startup now almost twice as fast.   For all you iOS fans; v4.0.0 of NativeScript upgraded the JavaScript core to pretty close to the latest, so now both sides are running the state of the art JavaScript engines..

In addition to that awesome change that is totally worth the upgrade by itself - we can now use Angular 6 and Webpack 4!   I'm sure many of you will be very happy to see these.

Now that I'm done drooling over all this new found speed and these two other awesome feature updates; lets run down some of the other new features and fixes that you get for free when you upgrade:

What do you think; I think this is a Rock'n awesome release, thank you to the different development teams (and community members) who contributed to this release!

Then you can type tns info and verify that everything says 4.1.x 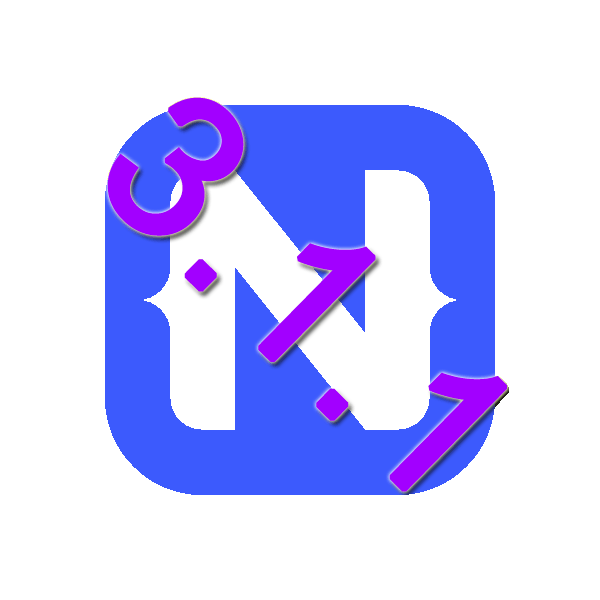 Then you can type tns info and verify that everything says 3.1.x 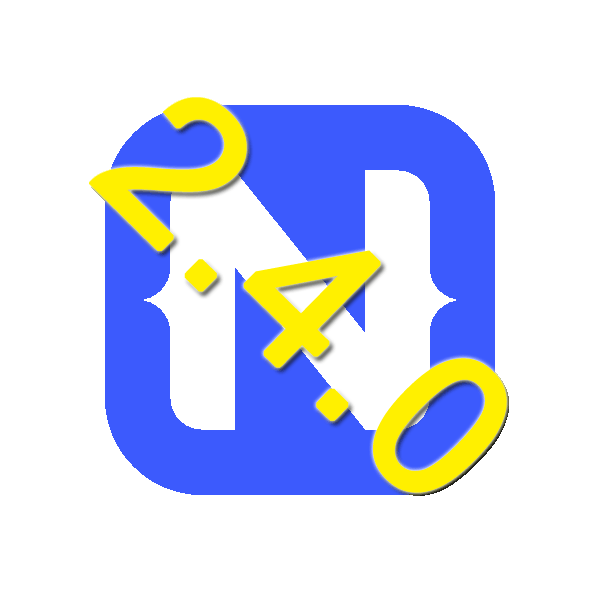 Some of you might have seen the all New version 2.4.0 has been released today.   This has been a release that has taken a bit of time to get right, but it is finally out!  Wooo Hoooo!!!

Lots and lots of bug fixing in all the repo's.

Then you can type tns info and verify that everything says v2.4.x