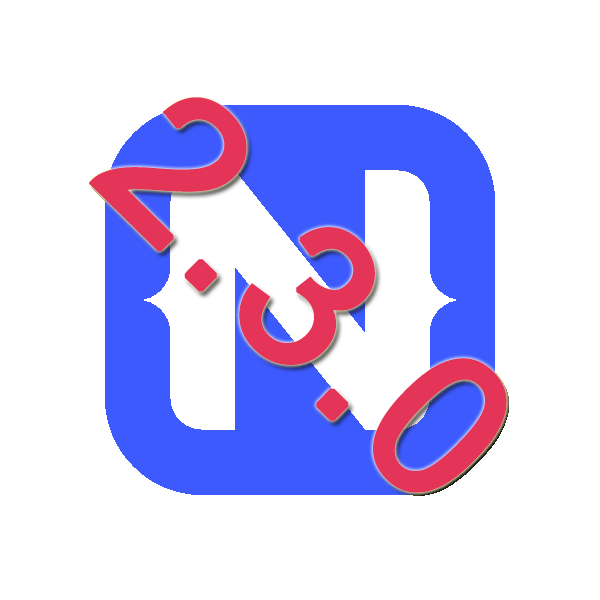 For those hiding out in the forest; guess what was released by our cool park rangers at Telerik today!     Yes, you got it - v2.3.0 of NativeScript is now available!   Upgrade Instructions below.

A Lot of other smaller bug fixes and enhancements went into place; unfortunately the really big feature for 2.2.0 & 2.3.0 has slipped again -- threads.   It was a lot bigger than they expected; I've seen progress on both Android and iOS on this front; based on the activity it should be showing up in the masters channel soon, meaning we will be able to test and play with it soon.

Then you can type tns info and verify that everything says v2.3.x

Images and a parent that has Color set, causes the image to not show only the color that was set on iOS.   To fix you can do this a couple ways.  Remove the color on the parent.  Upgrade or disable the broken source (Line 133