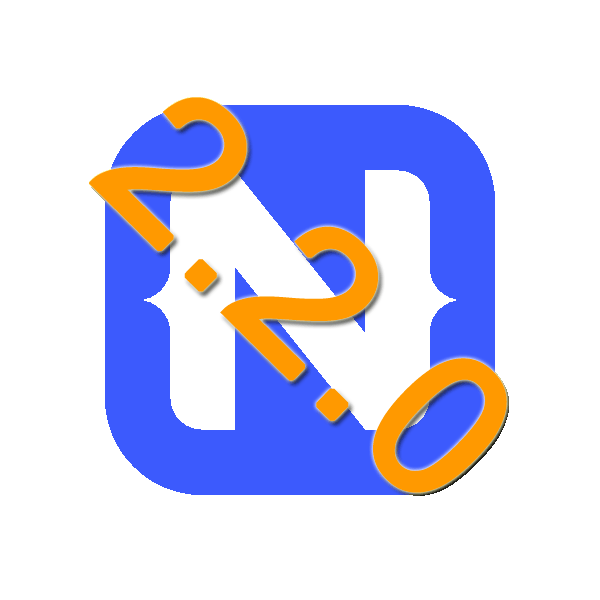 For those living in a dungeon hacking out code; guess what was released by those fine wizards at Telerik today!     Yes, you got it - v2.2.0 of NativeScript is now available!   Upgrade Instructions below.

A Lot of other smaller bug fixes and enhancements went into place; unfortunately the really big feature for 2.2.0 has slipped -- threads.   It was bigger than a single point release could handle; I've seen progress on both Android and iOS on this front; so I have high hopes it will make it in 2.3.0...

Then you can type tns info and verify that everything says v2.2.x

This will probably throw the above error; eliminate the nesting; and make the structure like this:

x86_64 bit Emulator on iOS might crash on code that is fine.


Solution: Switch to a 32bit emulator like the iPhone 4s.


You need to upgrade your NativeScript-Angular version to the latest version; the older version which worked with v2.1.0 of NativeScript is incompatible with v2.2.0. You should be able to do a